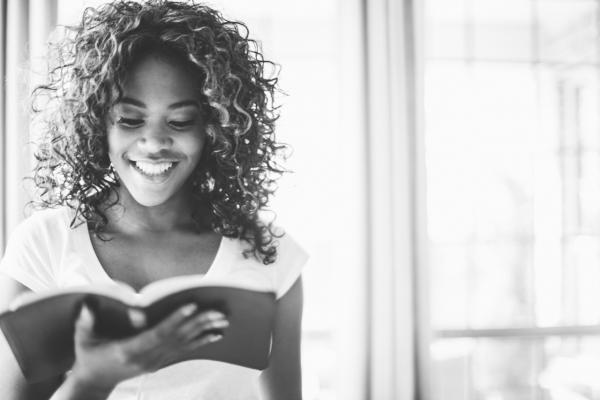 The Power of The Word

It had been a full day of teaching ministry and Jesus was exhausted. His hearers had not realized it, but the One who spoke to them that day was the Word that created all things in the beginning. Yet the power of His words could only be unleashed in the lives of those who chose to exercise faith in the Life-Giver. The Commander of Heaven’s host, now wearied from His labors, committed Himself to the care of His disciples to ferry Him to the other side of the lake. “And when they had sent away the multitude, they took him even as he was in the ship” (Mark 4:36).

A storm suddenly arises as the disciples cross over, and despite their experience navigating those very waters, they find it impossible to control their situation. For all their efforts, human wisdom has reached its extremity and finally, realizing that Jesus is in the ship with them, they cry out to him, “Lord, save us: we perish” (Matt. 8:25).

It was at Jesus’ command that they set sail to the other side of the lake, yet they seemed to forget that He was even in the ship with them. They were in that storm because they had chosen to obey Christ’s command but they behaved as though it was entirely up to them to ensure the fulfillment of the instruction. Having begun the journey with Christ, in obedience to His word, they now resorted to human strength to accomplish what His word had enjoined.

In response to the Word of God speaking to our lives, many have begun their Christian journey. Yet it is all too easy to then resort to our own strength in an attempt to complete the journey. But God never intended for it to be so. “As ye have therefore received Christ Jesus the Lord, so walk ye in him” (Col. 2:6). The power to sustain our Christian experience is the same power that transformed us in the first place and it is rooted in God’s Word. The disciples would have been spared much anxiety had they remembered that if His Word commanded you, His Word will keep you.

When Jesus spoke, His words created reality. All that He commands in His word, He in essence promises to accomplish in the life of all who will exercise faith in Him. So it is said, “As the will of man cooperates with the will of God, it becomes omnipotent. Whatever is to be done at His command, may be accomplished in His strength. All His biddings are enablings” (Christ's Object Lessons, p. 331-333). What remains is for us to decide if we will permit His word to do its work in our lives?

Sikhu Daco is a panelist on the Hope Channel TV show inVerse, which discusses the Bible study guide by the same name. She has a Masters in Religion from Andrews University Theological Seminary.

As human beings we naturally believe in our own opinions and worldview before considering outside information. Pride can lead us into being unable to see and hear relevant information which has the potential to change us. But when we surrender our lives to Jesus, the Spirit will lead us to question our personal ideas, opinions, and beliefs by shining upon them the light of God’s truth as revealed in His Word. One major key to spiritual growth is to the let this light truly shine on us and guide our way by spending regular quality time in the reading, study, and praying of God’s Word - the Bible.

When was the last time you really took unrushed uninterrupted time to dive into God’s Word and let its phenomenal truths bring light into your life?

Why not cut down on time you spend on your devices, and carve out, regular time for deeper Bible study. It doesn’t matter how much you read and study. The key is to truly chew on a passage/story until its personally life-changing, and light-bringing principles are internalized, and ready to be put into practice. 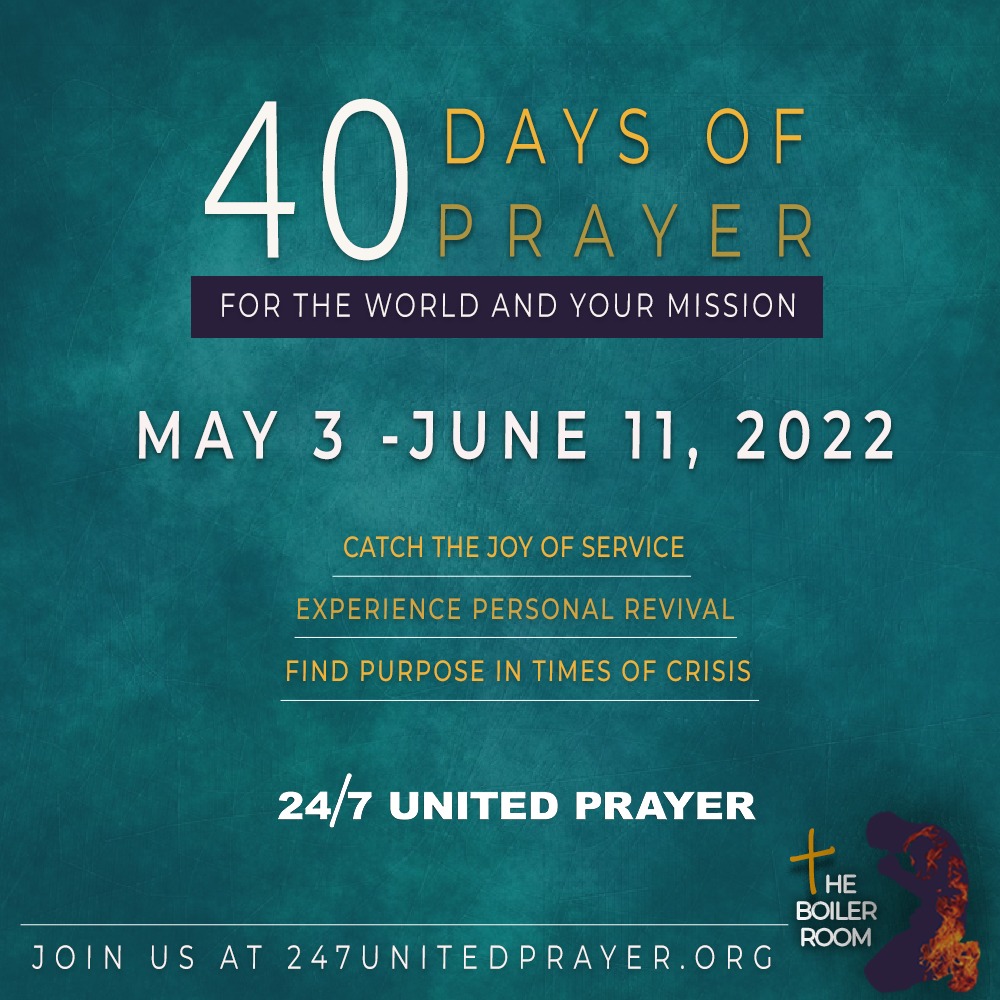 Join other believers from around the world praying together on Zoom during the 40 Days of Prayer: https://247unitedprayer.org