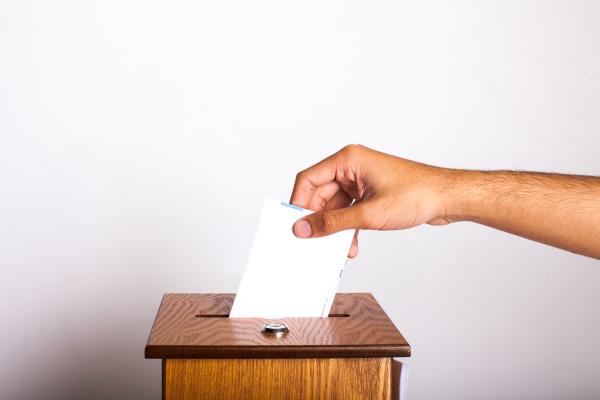 How did a church with a budget consistently in the red suddenly begin meeting their financial goals – and raise tens of thousands of dollars for missions? Only one simple answer: God’s math. It all started when Bob Kruger, an elder of the Grants Pass (Oregon) Seventh-day Adventist Church with a burden for foreign missions, approached his pastor and suggested that the church be more actively involved in foreign missions. With the pastor’s approval, Bob and several others formed a committee to decide what mission projects to sponsor.

The first year, they chose to raise $10,000 to construct several buildings on the campus of a school in India where a church member had served. Another member was involved with Adventist World Radio and Godpods so they decided to purchase 250 Godpods, as well. At the end of the year the total raised for the school in India came to $13,000 and they had more than doubled their goal for the Godpods! In addition, the church raised $36,000 towards a local outreach project.

Wonder of wonders, during this entire time they discovered that church members were tithing significantly more than before, and their church was consistently meeting its budget! The church hosted follow-up vespers to share progress reports and pictures of the projects they had sponsored, and many members were encouraged. The feedback was unanimous: “Let’s do more mission projects!”

The committee met again, this time choosing to raise money for two Adventist Frontier Missions (AFM) projects, as well as Adventist Southeast Asia Project’s (ASAP) Naung Bo Den school project in Thailand. During church announcements, they briefly shared the projects they had selected and told the members to stay tuned. A couple weeks later, the committee members held a special Sabbath service where representatives for each project took turns sharing about them, introducing the congregation to the needs, the work that was being done, and how they could help.

They placed a box in the church foyer with three slots and giving envelopes from each ministry. Church members had a chance to pick a project and how much they wanted to contribute that week, and then place the envelopes in the slot for that ministry. Every week the deacons collected the donations, counted them, and sent the giving envelopes to the ministry they were from. And every week the running total for each project goal was printed in the church bulletin.

In seven months, two of the three projects were already funded, and as of November 2021 the church had raised a total of $12,000 for ASAP’s Naung Bo Den project as well as $15,000 for each of the two AFM projects. The church leaders were amazed to see how God continued to bless them financially, as their church budget stayed consistently in the black for a whole year!

When asked if the Grants Pass church plans on continuing this tradition, Chuck says, “Oh, yes! I'm sure we’ll do at least two or three projects next year. There is no doubt in my mind.” Chuck testifies to how the projects have changed people’s mindsets, growing a generous and giving spirit in the church members. His own eyes have been opened to see the abundance of mission projects in need of support. “Things are definitely going very quickly in this world,” Chuck comments. “We don’t want our monies to be sitting in a bank at the end of time. We want to be using them for the Lord.”

Even when the church’s budget dips into the red on occasion, Chuck and his fellow members are not worried. “God’s math works a lot better than our math,” Chuck says. “He expands money, that’s for sure. The more you give, the more you will be given to. It doesn’t make sense [at first], but when you understand God’s math, it makes sense.”

Ruth Bradburn works as the communications assistant at ASAP Ministries. In her free time, she enjoys reading good books, writing books, rendezvousing around the world with friends and family, and going on adventures in the great outdoors with her husband, Jeff.