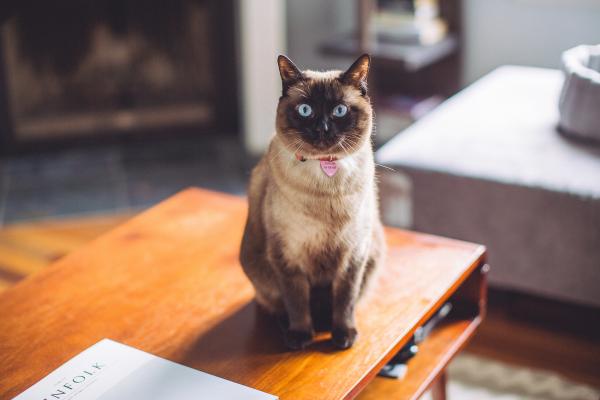 The Cat and the Colporteur

Young literature evangelist Simo Vehkavuori stopped at a well-kept house near Turku, Finland’s oldest city and former capital, in the middle of winter, and showed his books to two unmarried sisters who lived there.

To his surprise, the sisters quickly ordered a copy of every book. Then they left him standing alone in the living room. He did not dare leave.

Finally, one of the sister came downstairs with a big cat tucked under an arm. “Mister, aren’t you going to do anything to this cat?” she said.

“What should I do?” Simo asked.

“Aren’t you the vet whom we just called?” she said.

For years afterward, the sisters told their friends with peals of laughter about how they had mistaken Simo for a vet and thought that they had to buy his books in order for him to treat their cat.

The sisters kept the books.

On another occasion, Simo went to a forest to eat lunch and pray on a Friday afternoon.

“Before this week ends, Jesus, give me an opportunity to witness for You,” he prayed.

After eating, he knocked on the door of a farmhouse.

“I’m selling this book,” he said, holding out a copy of Ellen White’s The Great Controversy, to the woman who opened the door.

“I’m not at all interested in the book that you are selling,” the woman replied. “But I would like to hear what Jesus means to you.”

After Simo described his love for Jesus, the woman spoke.

“Let’s go to the backroom and pray on our knees together,” she said.

At that moment, her adult daughter came to the door. “Join us,” the woman told her daughter. “Your knees need to bend in prayer, too.”

After praying, Simo prepared to leave. The woman followed him out the door. “I’d like to order the book that you showed me,” she said.

It was then that Simo realized that the woman had an interest in spiritual matters. When a pastor started evangelistic meetings in the area sometime later, Simo introduced him to the family. The pastor held Bible studies in the farmhouse, and the family joined the Seventh-day Adventist Church. Today, the woman’s granddaughter is an active church leader in Finland’s capital, Helsinki.