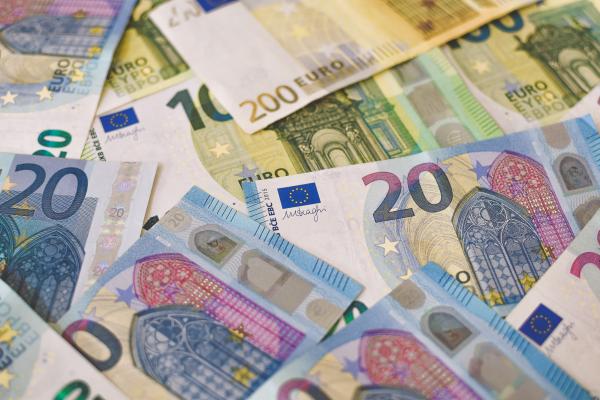 The Little Church That Could

It seemed that the Seventh-day Adventist church on Rügen island in northern Germany would have to close. Only six people worshiped there: four elderly members of a single family, and two other older people. Membership had dwindled from seven, when the church was founded in 1940, and from its heyday of 33 members in the late 1950s. Conference leaders recommended selling the site. “No, we want to keep the church,” Gunthardt, the church’s head elder, told them. “We don’t want to sell it.”

Membership fell after Germany’s 1990 reunification. Elderly members died, younger ones moved away, and the population of the former East German island grew very secular. Attendance only swelled when vacationers flocked to the island in the summer. Some vacationers were Adventist.

Gunthardt and his wife and parents joined the other two church members in praying for the church’s future. “Bring us new members,” they prayed.

Then an Adventist physician and his family moved to the island. Church members kept praying. A former member suddenly renewed his membership, and several other people joined. When membership hit 16, conference leaders changed their minds. They agreed to keep the church open.

Gunthardt, who had built several houses, designed a church building that also would serve as a center of influence. Church members from across Germany gave generously. The most unexpected contribution came after Gunthardt met a government leader at a business meeting. German politicians have authority to distribute state funds to private causes.

The leader, hearing about the initiative, put Gunthardt in touch with a local politician. Church members prayed before Gunthardt met with the politician and were delighted when the politician offered 300,000 euros. But he had a catch. “As a Christian,” he said, “I want the new church building to be used not only for social purposes but also to spread the Word of God.”

Today, 25 members and their children gather every Sabbath. “We have a new church building and no debt,” Gunthardt says. “God confirmed that our church should stay open.”