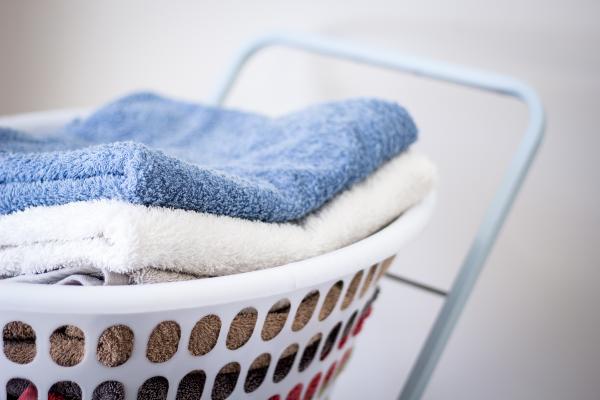 When Adil’s wife informed him the washing machine wasn’t working, he was reminded that they were fortunate to have a washing machine at all. As refugees in a Middle Eastern country, Adil (not his real name) and his family had very little to live on. They didn’t need a broken machine.

Adil and his family’s lives had been uprooted, but they were also finding new friends who invited them to study the Bible together. Among so many other things, they had learned God had asked His followers to return tithe. Adil, his wife, and young daughter decided to be faithful to His command even on their meager income.

When the technician gave the verdict that the machine would require major repairs, no one thought about anything but the money they didn’t have. A few days later, they were amazed when they received a financial gift from relatives in their home country. Adil’s wife felt certain God had provided what they needed to cover the cost of the machine’s repairs.

That’s when Adil remembered what they had learned in the Bible studies. He announced he felt they should first give the tithe on Sabbath. His wife and daughter disagreed. If he paid tithe they wouldn’t have enough left to fix the washing machine, a necessity for their family. Wouldn’t God understand their need? But Adil was certain it was the right thing to do.

The next Sabbath after church, with their tithe safely in the church treasury, the family returned home to the broken machine. Mother thought of the pile of laundry. Could God be tested? Would He recognize their commitment to Him and do something even with a broken washing machine!? She began stuffing the old washer with dirty clothes. Adil and his daughter looked on laughing.

“That’s a crazy idea. The machine is broken!” they both teased. Mother dropped in the last sock, poured in the soap, shut the door, and pressed the start button. With a shudder, the machine came to life and the tub began to slowly turn. The machine was working!

That was in 2019. At this writing, three years later, the machine is still working—giving evidence that God responds to the believer who trusts His word. Adil’s faith in returning God’s tithe was answered by God’s faithfulness in meeting his family’s needs. Someday the washer will rest but for Adil and his family, it will always be a reminder of God’s faithful care when He is put first.

This story comes from the MENA Union and the author is kept private for safety purposes. Please pray for the work in the Middle East.